Time of Poetry Collectors in Kalevala

In the days when poetry collectors frequented the area, Uhtua (Kalevala) was divided into four parts: Likopää, the wealthiest part of the village, snaked along the shore of Lake Kuittijärvi; Ryhjä, located between Likopää and the Uhutjoki River, was the site of an old Orthodox chapel and church; Miitkala, a settlement on the other side of the river; and Lamminpohja, located on the river at one of its wide, quiet stretches. Later additions to the village are Issakkala, built between Lamminpohja and Miitkala, and Huponsuo, an area which grew considerably.

At present, the village of Kalevala has some 5,000 inhabitants (5,230 according to the 1989 census). Karelians are now in the minority (2,360, or 45.1%) in the administrative center of their national district, a region where before the War one rarely heard any Russian spoken. Now Russian is the everyday language, with Karelian being used only among members of the older generation who are original inhabitants of the region. 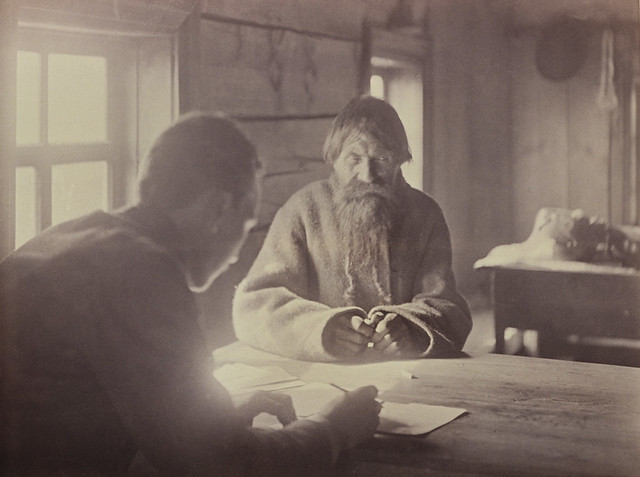 More in this category: « The History of Kalevala Town